Kela was created in 1941 and initially engaged in the production of human pharmaceuticals. Our production facilities in Belgium were severely damaged under heavy bombings during the second world war. The perseverance in the Kela DNA however helped the young family owned business to quickly rebuild and restore its factories and resume production.

1952 was a major milestone year for Kela as we engaged in the production of animal pharmaceuticals. With hindsight, this has meant a real boost to the further development of Kela. As our business grew, we moved to a newly built and more spacious industrial site in Hoogstraten, Belgium and established our headquarters on the same premises in 1976. Our focus being on purposefully expanding the business, we took a 50% stake in Wolfs NV in 1981. Our first acquisition provided a step-up in our access to the sales of human pharmaceuticals. We acquired the remaining 50% in 2004, enabling us to fully integrate the business and extend our portfolio offering. As our company continued to steadily grow, 1990 marked the construction of a new warehouse and related offices for our proprietary distribution activities in Sint-Niklaas, Belgium. One year later, in 1991, we acquired full ownership of Phenix Pharmaceuticals, further expanding our reach in veterinary pharmaceuticals.

Our strong Belgian footprint provides the breeding ground for the next decisive step in our history: global expansion as a producer and distributor of animal health products. While our human pharmaceuticals continued to be targeted to the Belgian and Luxembourg markets, our veterinary business took us to a global level. We acquired Anupco in the UK in 2004 and further solidified our animal health practice. After a strategic reorganisation in 2002, we fully invested ourselves in the manufacturing and sales of our in-house brands Kela and Anupco. Ten years later our global reach was established with the creation of our joint venture company GPMK in Algeria (2012, 49% ownership). The creation of Kela de las Americas followed in 2013 and gave us direct access to distribution in Mexico. In 2015, we created Kela Thailand. And while we invested time and resources in expanding our global export network, 2016 proved to be a pivotal year for our veterinary business. Our joint venture with Vetop China (50% ownership) gave us access to production and distribution of veterinary pharmaceuticals in the region. Our acquisition of Biagral Belgium (80% ownership) entered Kela into the manufacturing of blends of aromatic herbs for veterinary use.

Preparing for the future

In May 2018, the Management Team of Kela, in full conjunction with the Board of Shareholders, concluded a major strategic reflection process about the next phase for Kela. The outcome has been a revised strategic orientation that capitalises on the historical assets of Kela while encouraging the company and its people to consistently focus on a deliberate business matrix of products and regions. To us, strategic focus means to diligently narrow down our horizon and concentrate our efforts and resources, without however losing sight on the broader picture. 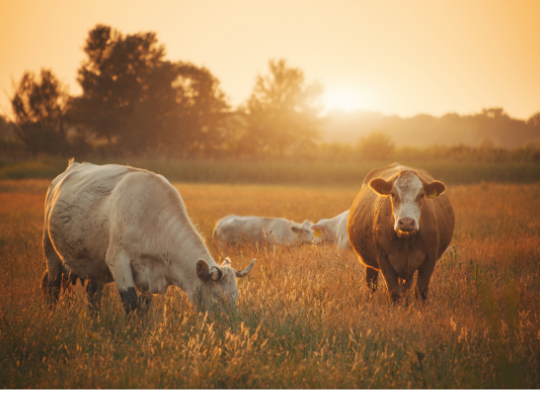 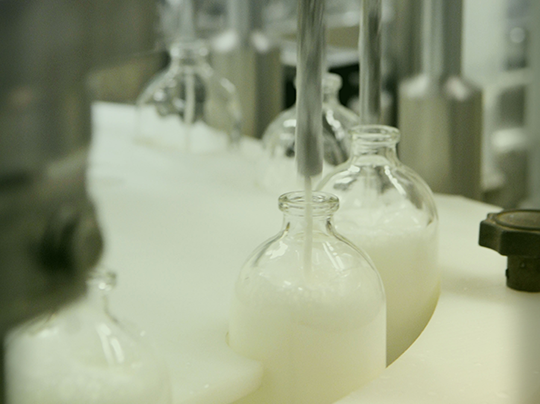